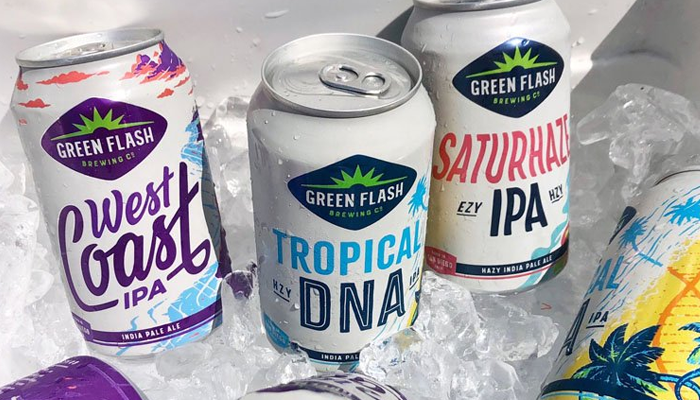 It appears that through the acquisition of SweetWater Brewery, Tilray, the global cannabis, and consumer packaged goods company, has been making big gains in recent months. According to the latest update, the Tilray-owned company is doing the necessary paperwork to acquire the brand assets of California beer brands Alpine Beer Company and Green Flash Brewing.

The deal, which was announced to start the week off on the right foot, comes about a year after Canadian cannabis firm Aphria decided to purchase SweetWater Brewery for a total of $300 million and approximately nine months after Tilray and Aphria decided to join forces to create the most relevant company in the cannabis space.

The month is just over halfway through, and it is already the second acquisition announced by Tilray in the last 20 days. Exactly two weeks ago, Tilray announced the purchase of Breckenridge Distillery, a clear indicator that the goal of acquiring and scaling alcohol brands that provide commercial adjacencies is being met.

“In addition to acquiring a strong brand and accretive business, this strategic acquisition delivers additional scale in the beverage alcohol categories, and further positions Tilray with infrastructure and a larger footprint in the US market upon federal cannabis legalization,” Tilray CEO Irwin D. Simon said of the Breckenridge Distillery deal.

The integration of both Alpine and Green Flash gives Tilray the opportunity to have more options for future products in the Golden State, undoubtedly the largest cannabis market in the nation and on track to collect about $5 billion in taxable cannabis sales in 2021.

These recent December purchases offer similar opportunities in alcoholic beverages and cannabis. In addition, choosing these brands may also pave the way for SweetWater to expand its geographic relevance. The combination of the three companies will bring logistical synergies, and there is no doubt that Tilray will make the most of them.