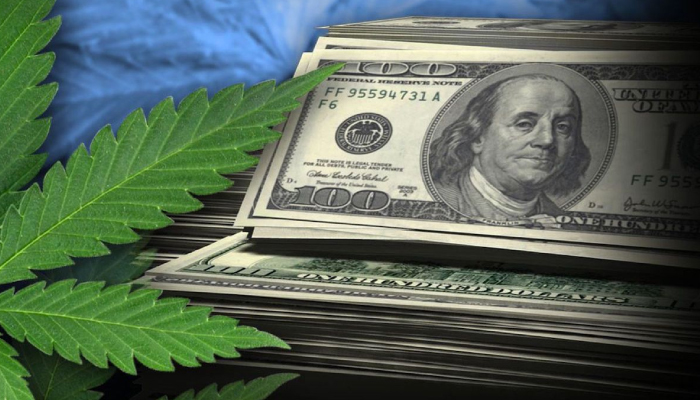 The financial results for the full fiscal year and fourth quarter ended May 31, 2021, have finally been shared by Tilray, Inc. This company is considered to be the largest in the cannabis industry and that is why many analysts, investors, and experts are eagerly awaiting its respective financial reports. It has also been reported that the full-year results, as well as the fourth quarter, will also include the fiscal year 2021 financial results of legacy-Aphria and four weeks of Tilray.

Adjusted EBITDA reported an increase of 285% to $12.3 million during the fourth quarter. This was a big jump from the prior year quarter when it reported just $3.2 million. This being the case, it is now the ninth consecutive quarter of positive adjusted EBITDA for the company. Finally, free cash flow also had a positive impact, increasing 112% to $3.3 million in the fourth quarter. All results ended up in the green for Tilray, something that, while not surprising to many, still explains why it is considered the most relevant company in the cannabis industry worldwide.

“The early results from the new Tilray affirm that while the global cannabis market remains in its early stages, our vision, scale, access to resources, and operational excellence optimally position us to Seize the Opportunity. In a very short period of time since finalizing our business combination, we transformed and strengthened Tilray, delivered solid results amid ongoing COVID-19 blockages and restrictions, and achieved $35 million in synergies to date, on track to deliver $80 million in cost savings over the next 16 months,” stated Irwin D. Simon, Tilray’s chairman, and CEO.