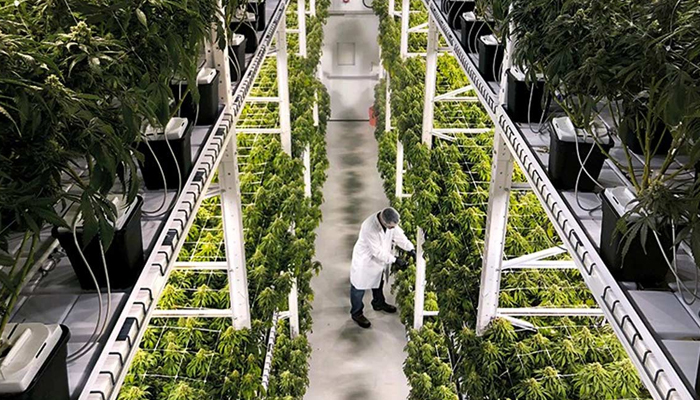 Tilray Brands has been focusing many of its operations in Europe and that has made it one of the leaders in the marijuana industry today. However, not all plans always go smoothly, and the Canadian-based multinational marijuana, alcohol and pharmaceutical distribution company is now going to have to take unwanted steps at its medical cannabis plant in Cantanhede, Portugal. A quarter of the staff working there will have to start looking for new employment.

According to a company spokesperson, Tilray’s Portuguese operation has approximately 200 employees. Unfortunately, 25% of that workforce is getting bad news. “A total of 49 jobs will be affected in the production, manufacturing, quality, quality control (laboratory), cultivation, supply chain, facilities, warehousing, logistics, procurement and IT,” the spokesperson added.

It seems that this is not the only cutback with which the company will start the year, as the spokesperson assures that similar measures will continue to be a reality during the next three months. According to the spokesperson, these changes are in line with Tilray’s downsizing to meet the needs of the current economy and the state of legalization of marijuana in both the recreational and medical markets.

According to The Portugal News, the Canadian company made it clear that this resizing process has to do with the need to adjust and adapt the size of the firm to the true dimensions of the market. It had been expected to be larger, at least outside the borders, at this time.

These facilities in Portugal were built by the company in order to serve the EU medical cannabis market in 2017. Six years later, it seems that the projections were not so accurate, and now necessary measures have had to be taken.