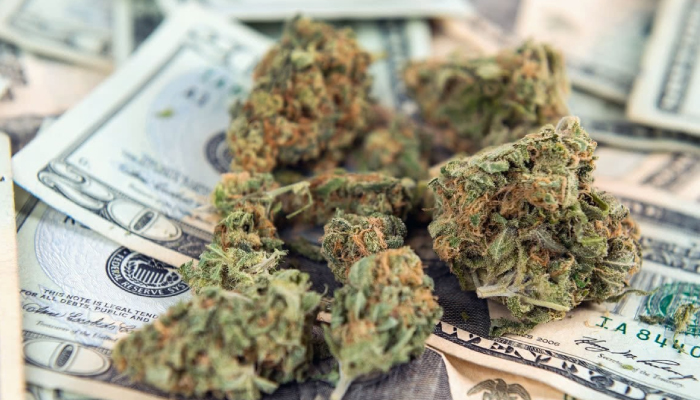 Cannapany on January 3, 2022 No Comments

It is always exciting, especially for investors and analysts, to know that Tilray, the largest cannabis company announces that it will soon share its earnings results. This report is expected to be released later in the day, as the idea is that it will be publicly shared before the market opens on January 10. According to many experts and analysts who closely follow the marijuana industry and specifically Tilray, the company is expected to announce earnings of $0.09 per share for the quarter. Anyone wishing to be part of the conference call where the earnings will be announced can do so by visiting Tilray’s official website.

October 6 was the last day when Tilray last released its earnings results. At that time, the report showed earnings of $0.08 per share for the quarter. In that period, the company had revenues of about $160 million, less than the $174 million that had been estimated by analysts. Tilray had a negative net margin of 83.14% and a negative return on equity of 4.25%. Compared to the same quarter in 2020, the company’s revenues increased 43%.

Many are anxiously awaiting this latest quarterly earnings report to see how the year has ended. Investors from all over the world have set their sights on Tilray, given the smart moves it has made over the past year and the big strategic plans it continues to implement to make itself the leading company in the world when it comes to the cannabis industry.