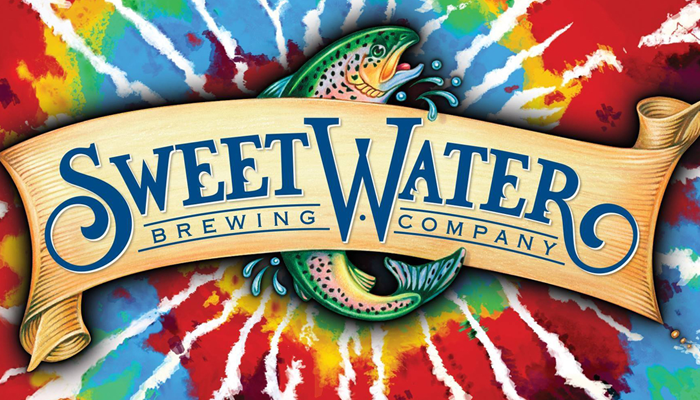 The cannabis company is expanding its distribution of SweetWater products westward

Colorado is set to be filled with new establishments after Tilray-owned SweetWater Brewing Company, LLC announced yesterday that it is planning to open a new full-service brewery, tavern, production facility and restaurant on its land. That certainly opens the door for SweetWater’s expansion strategy to continue to grow in the US and its west coast.

With news like this, it can clearly be said that Tilray has achieved a major milestone when it comes to expanding the availability of SweetWater’s tasty beers and 420 liquor throughout the Centennial State. As if that weren’t enough, beer lovers and visitors to the state can expand the range of their options through the opening of SweetWater Mountain Taphouse in Concourse B at Denver International Airport, after the leading craft brewery also announced a partnership with Concessions International, LLC once again.

This would be SweetWater’s second airport bar in the US. It also has one in its hometown of Atlanta, Georgia, at Hartsfield-Jackson International Airport, which was formed through the same partnership. There is no doubt that this is a very Tilray attitude, which is always looking to continue to corner every type of market and demonstrate why it is currently considered the largest cannabis company in the world.

“This exciting expansion with the opening of this state-of-the-art brewery in Colorado and SweetWater Mountain Taphouse at Denver International Airport really brings it full circle. This is where our team’s brewing careers began nearly 30 years ago when we started washing kegs in 1992 at Boulder Brewing Company while attending the University of Colorado,” said Freddy Bensch, SweetWater’s founder and CEO.

To make sure all consumers are satisfied enough, the latest brewery has made it clear that it will produce kegs and cans of all of the highly awarded beers within its brand, as well as other types of beers that will be brewed exclusively for the region’s markets.