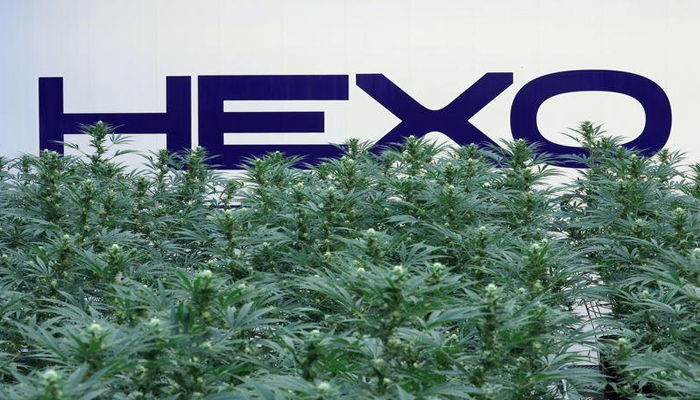 The cannabis company is taking on $211 million worth of Hexo Corp.

Tilray’s purchasing powers are becoming more and more noticeable as time goes by. This time, the world’s largest cannabis company has said it will acquire $211 million in debt from competitor Hexo Corp. Through this move, Tilray intends to create a strategic partnership for both companies to benefit from cost savings.

According to the announcement, Tilray plans to purchase the convertible notes from HT Investments MA LLC for 95% of the outstanding principal balance, including unpaid and accrued interest through the date the acquisition is formalized. HT Investments is a fund managed by New Jersey investment management firm High Trail Capital.

Once Hexo’s shareholders give the deal the green light and the final signing is done, Tilray will have the right to convert its notes into common stock based on an initial price of 90 cents per share, bringing its ownership in Hexo to about 37%.

Tilray CEO Irwin Simon said in an interview that the company “probably won’t be converting them anytime soon,” given one of the terms of the deal. Hexo is understood to pay a 10% annual interest to Tilray, totaling about $20 million before taxes each year. After the first year, half of this amount will be settled in shares.

The deal comes at a time when the market is mature enough to consider consolidation. Simon made it clear that there could still be a possibility of acquiring Hexo in its entirety, and via an analyst, call said that the deal gives Tilray a good foothold should the move be pursued at a later date.

Hexo will also benefit from the transaction, as it will be able to reduce its balance sheet after a year of significant debt payments accumulated from making several major acquisitions. Scott Coope, CEO of Hexo indicated that this move will give the company significant relief by having positive cash flow over the next four quarters.