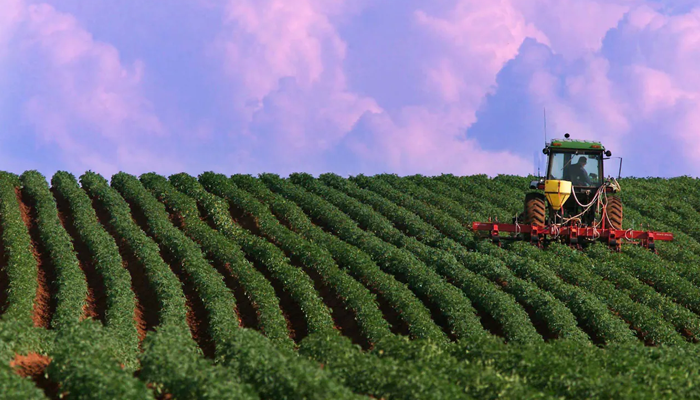 Sometimes it is necessary to close some projects to give a higher priority to others, and that is exactly what Tilray is doing right now. The world’s leading marijuana producer said it plans to close its Nanaimo operations to concentrate cultivation in British Columbia at its Broken Coast facility in Duncan. According to Berrin Noorata, a spokesperson for the company, in a statement yesterday, the Canadian company will close its Duke Point facility and office by spring of next year as it introduces certain operational efficiencies.

Tilray’s Duke Point operations have been in place for more than seven years. It didn’t take long after opening to become a key employer in the city, providing job opportunities for hundreds of people with experience in customer service, horticulture and other packaging and shipping. The announcement of this closure comes on the heels of the merger with Aphria, a major cannabis products industry player. As a result, the company now “operates the leading state-of-the-art cultivation and manufacturing facilities across Canada and internationally,” Noorata said.

It has been made clear that the closure in Nanaimo will not be a one-time deal, but will be carried out in phases. The company’s plan is to work closely with employees interested in making the transition and to look for opportunities at its nearby Broken Coast facility. Tilray has always been known for thinking of its employees, and the fact that it is looking to do this closure properly shows a great act of goodwill.

A few months ago, the publicly-traded company said it has a goal of reaching $4 billion in revenue before the 2024 fiscal year comes to an end and believes strategies like this could be a big push toward that goal line. Tilray’s vision is to increase its retail share in Canada to nearly double its current share. In other words, from 16% to 30%.

“By focusing local cultivation and manufacturing at the remaining sites across Canada, Tilray will be able to operate more efficiently, save costs, and deliver the highest-quality products to its patients and consumers all while driving growth and shareholder value,” Noorata said.