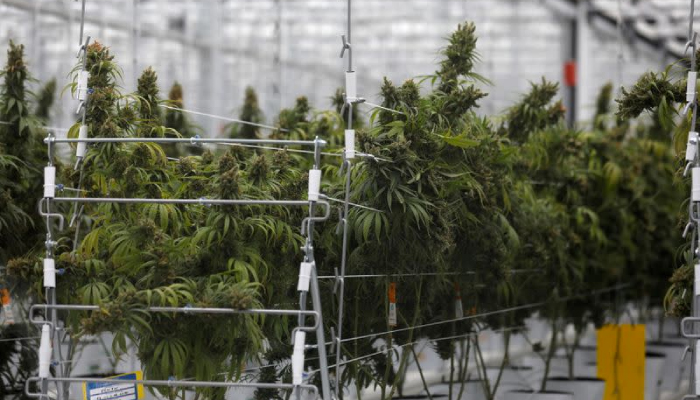 The week started off full of good news for Tilray after it was announced that a US judge decided to dismiss a shareholder lawsuit accusing the company, considered the world’s largest cannabis producer by sales, of fraudulently overstating the value of a distribution and revenue trading agreement with Authentic Brands Group Inc (ABG).

According to reports, US District Judge Paul Crotty in Manhattan ruled that there was insufficient evidence from shareholders that the Canadian company exhibited “conscious misconduct or recklessness” in touting the deal when it knew that regulatory uncertainty regarding cannabis-based products would be a stumbling block to customer demand.

“Tilray certainly appears to have overestimated, by orders of magnitude, both the value of the ABG Agreement and the likelihood of fortuitous regulatory change,” Crotty wrote. “But being wrong – even embarrassingly so – is not the same as being dishonest.”

In addition, the judge also noted that the shareholders failed to show that Brendan Kennedy, the company’s former chief executive, planned to defraud them by arranging a downstream merger in late 2019 between Tilray and his Privateer Holdings Inc. Privateer was supposed to maintain voting control over Tilray, thereby gaining tax benefits. However, the shareholders who were filing the lawsuit failed to present all this evidence, which led the judge to dismiss the case.

Nevertheless, Crotty made it clear that the shareholders have the possibility to file a new complaint in order to address the deficiencies that were generated in this case. Neither side’s attorneys have provided additional comments, and it is not yet known whether the shareholders intend to file a new lawsuit. For the time being, Tilray can rest assured that it has no pending legal action with this case in specific and can continue to operate as normal as it has been doing all this time.