Tilray’s Breckenridge Distillery expands distribution in the US 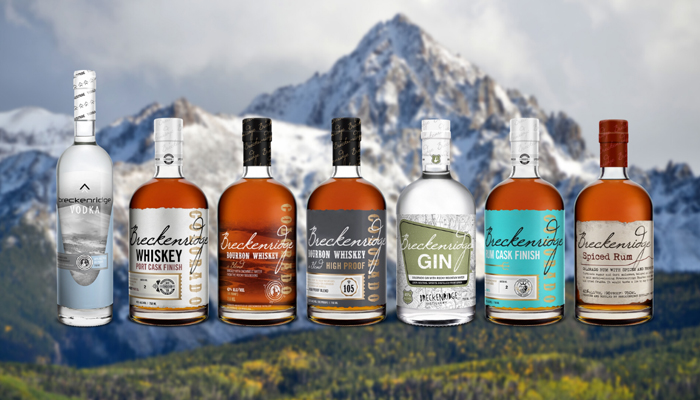 Cannapany on September 8, 2022 No Comments

The US remains a pretty hot market for different brands. With that in mind, expanding Breckenridge Distillery’s distribution footprint seems to have been a strategic idea for Tilray Brands. The global leader in the cannabis industry recently announced that its US business partner, Breckenridge Distillery, has expanded and renewed its distribution agreement with Republic National Distributing Company (RNDC).

The new deal with this leading spirits and wine distributor will further expand the brand’s footprint nationwide. Breckenridge Distillery, through the renewed distribution agreement, will gain direct access to the extensive distribution network that RNDC has under its portfolio. From customers to retailers in 38 states and the District of Columbia, the company will be able to effectively deliver its products.

“Breckenridge Distillery is proud to renew and expand its partnership with RNDC,” said Bryan Nolt, CEO of Breckenridge Distillery. “This new agreement will open new doors for our award-winning portfolio and will give us full access to RNDC’s premier distribution network, setting a new stage for accelerated brand growth.”

For his part, RNDC President and CEO Nick Mehall made it clear that he and the entire team are extremely pleased to have extended their partnership with the ‘World’s Highest Distillery.’ Mehall said that both firms share a vision to further grow Breckenridge Distillery’s portfolio of award-winning craft bourbons throughout the US.

Its blended bourbon whiskey is the main reason Breckenridge Distillery has become so popular in the country. This American-style whiskey gives a taste of the best Colorado has to offer.