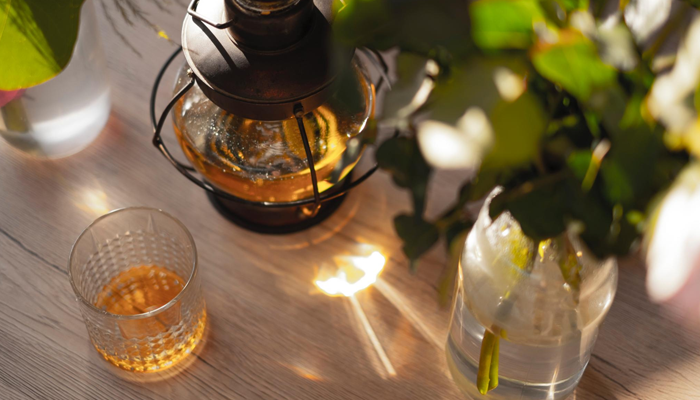 Art is undoubtedly a space that attracts a large number of people. In order to celebrate this as it should, Breckenridge Distillery, the most relevant distillery in the world and the most awarded craft distillery in the US, has decided to combine mixing whiskey and color in the second edition of the Collectors Art Series. For the second year, the Tilray Brands-owned distillery is celebrating art with a limited release bottle featuring local Denver Street artist and muralist Alexandrea Pangburn.

The new Breckenridge XO Cognac Cask Finish Whiskeys label is sure to turn heads as it features artwork inspired by Pangburn’s flora and fauna on the Breckenridge Distillery mural behind Number Thirty-Eight in Denver’s RiNo Arts District. Its appeal with aromatic seasonings of grape, clove and cinnamon will make the Whiskey the talk of the town.

The special edition product will be available in limited quantities exclusively at the Breckenridge distillery. Interested parties can also stop by the tasting room on Main Street in Breckenridge, CO. The release will begin on May 6, and the bottle is priced at $125.

“I’ve always had a passion for art, which led me to distill whiskey in the first place. The Collectors Art Series is special to Breckenridge Distillery because it allows us to highlight local artists making an impact in their community like Alex is doing in Colorado,” says Bryan Nolt, founder and CEO of Breckenridge Distillery. “Alex’s focus on conservation and representation of the natural world around her through art made her a perfect partner for our second Collectors Art Series. We’re thrilled to bring her art to life in this limited-edition whiskey.”

Breckenridge Distillery announced that for every bottle sold, a $5 donation will be made to the ArtPark campaign in the RiNo Arts District. The idea behind this support is that the Rocky Mountain Region’s most innovative interdisciplinary arts center will have a fund to support its development.