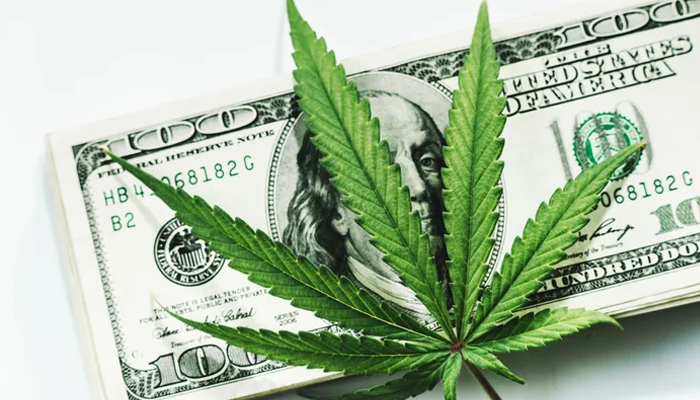 Being the CEO of Tilray Brands undoubtedly generates massive knowledge regarding everything related to the cannabis industry. Irwin Simon, the head of the company, has once again spoken out on the issue of federal legalization, going so far as to say that a reform of the law would be a $100 billion opportunity.

It is still uncertain what will happen with the legalization of cannabis at the federal level in the US. However, according to Simon’s criteria, a federal reform should be sought as soon as possible as it would provide important commercial opportunities throughout the country. This comment was revealed during an interview with Yahoo Finance Live, where Simon was not afraid to predict that the opportunity would amount to more than $100 billion.

“If you look at cannabis today in the US, 93% of Americans want medical cannabis legalized and about 63%, 65% want adult use,” he said. “Today it’s legal in about 33 states, plus DC So, it’s out there that … that majority of people want cannabis [to be available] legally.”

The opportunities Simon emphasized could also extend to products related to the plant, such as personal care items, food, and beverages. Simon clarified that once the US federal government gives the go-ahead to marijuana, big companies like Diageo, Brown-Forman, ABI, and even Nestlé will want to be part of the business, as they know that it is very much what the new generations want and are looking for.

The interview with Simon comes a month after Senate leaders led by Majority Leader Chuck Schumer introduced legislation aimed at ending federal marijuana prohibition. Since then, there has not been much movement in Congress, but with Simon’s recently released estimates, there’s no doubt it would be a good idea to get the ball rolling.