Tilray’s Green Flash subsidiary launches new beers across the US 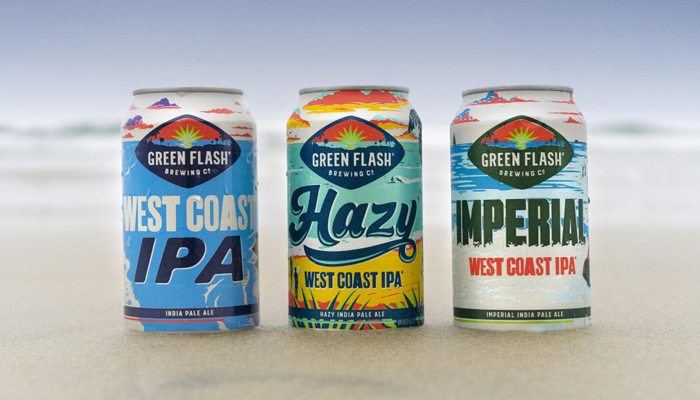 The brewery is helping the cannabis company expand its retail footprint

The line will be on tap throughout the year nationwide. Consumers will be able to find it in 12-ounce presentations. Green Flash’s new line of core beers celebrates its roots. The San Diego-based brand has slowly been making a name for itself and today has become a favorite of many.

The brand’s iconic West Coast IPA is brewed with six different hops. As a result, the brew gets layers of tropical pine, floral and ripe citrus aromatics.

While on the other hand, Hazy West Coast IPA is destined to delight the palate of many. The beer, brewed with Citra, Motueka and El Dorado hops, offers a wave of tropical flavors and aromas of pineapple, stone fruit and lime with a bright bromance appearance.

“These new beers are a celebration of the beloved West Coast-style IPAs, and our new packaging and branding reinforces our roots in San Diego, a special community that has consistently contributed to the prominent craft beer lifestyle. Green Flash is one of the original San Diego craft beers, and we’ll always have a deep connection to the people, coastline, and surrounding waters,” says Green Flash Creative and Brand Director, Aaron Grossman. “With our refreshed branding, we’re beyond excited to launch across the country and share the love of our WEST COAST IPA craft beers.”