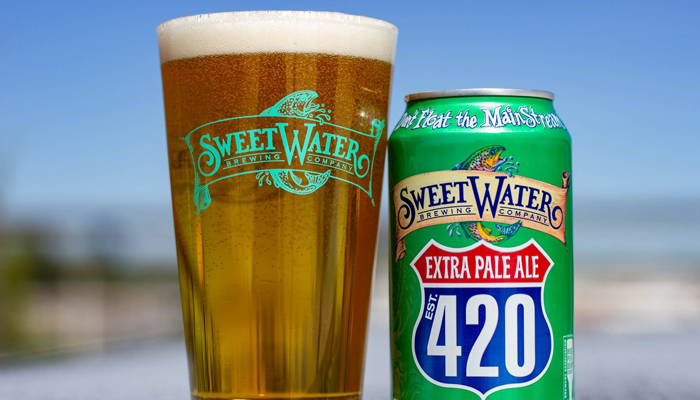 SweetWater Brewing Company, a subsidiary of Tilray Brands, is celebrating its 26th anniversary with an event featuring vintage beers, art, and musical performances by Lotus, Dogs in a Pile, The Floozies, and Hedonists. According to the announcement, the anniversary party will take place at the Atlanta Brewery on February 18, starting at 1:00 PM local time.

Mike Boudreaux, SweetWater’s director of hospitality, says the company is excited to celebrate its 26th anniversary in the marketplace and to continue brewing beers that meet the demands of many of its consumers. SweetWater wants to honor the craft beer drinkers who have supported the brewery over the years and intends to release popular seasonal and year-round beers in 2023 that customers have asked to come out of retirement.

SweetWater wants its winter seasonal lineup to include the re-release of Georgia Brown. This Southern-style brown ale flows with deep chocolate and caramel malts, generating subtle nutty and roasted flavors. Georgia Brown was undoubtedly an old release that was a big hit with the public as it offers rich cocoa notes with aromas ranging from roasted coffee to chocolate-covered fruit.

“SweetWater is pumped to bring back Georgia Brown, a crowd-favorite limited release. The winter months are the best time to enjoy rich, warming ales loaded with caramel and chocolate notes, so be on the lookout for this delicious brown ale at your local watering hole,” says Anna Ferro, SweetWater’s Director of Marketing. Exodus Porter will also be one of the old standbys that will be part of the anniversary party. The brew was a Great American Beer Festival Medal winner and will be available on draft exclusively at the Atlanta tavern beginning February 18.