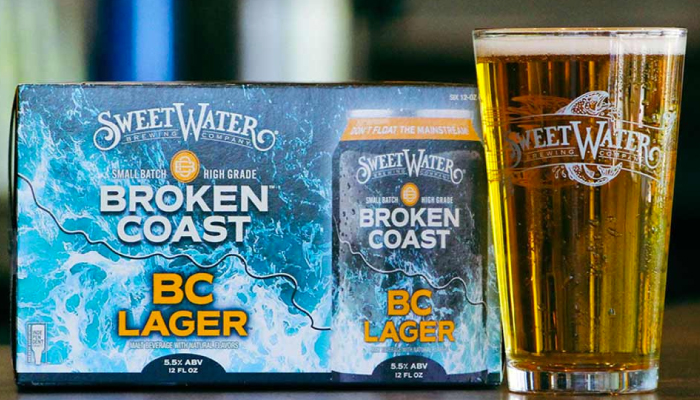 Michigan residents will soon be able to sample the great products offered by SweetWater Brewing, the wholly-owned Tilray subsidiary, after the company recently announced its expansion into the Great Lakes State market. This is a clear reflection of how SweetWater continues to do what it takes to continue its expansion strategy and make itself known in more parts of the US. This growth will serve Tilray well when and if it’s ready to roll out cannabis beverages in the future.

This major craft beer producer now intends to delight the palates of Michigan residents, and according to the announcement, its high-quality beers distributed by O&W, Inc. will now also be available in kegs and cans for purchase. Those interested in getting the products can do so through bars, local restaurants, liquor stores, local restaurants, and other retail establishments where “the fishin’s good.”

The wait to get a good beer with hard seltzer has finally come to an end for fans of this state. A wide range of products will be made available, so they have a variety to choose from. Featured beers in SweetWater’s lineup include its flagship 420 Extra Pale Ale, SweetWater Oasis Premium Hard Seltzer, its juicy HAZY IPA and the recently introduced 420 Imperial IPA, its first extension of the popular 420 brand.

“SweetWater’s latest venture into Michigan is an exciting one, and we’re thrilled new brew drinkers can now embrace our motto “Don’t Float the Mainstream!” with us,” said Brian Miesieski, CMO at SweetWater. “By September, SweetWater beers are expected to be available in every state east of Colorado. We’re working hard to make it a reality for craft beer lovers from coast to coast to have the chance to enjoy an always fresh, and always tasty brew with the stand-out, high-quality beer SweetWater is known to deliver.”

Michigan is now the 36th market in addition to Washington, DC where SweetWater has sought to make its mark, representing the steady growth the leading brewing company has enjoyed in recent years.