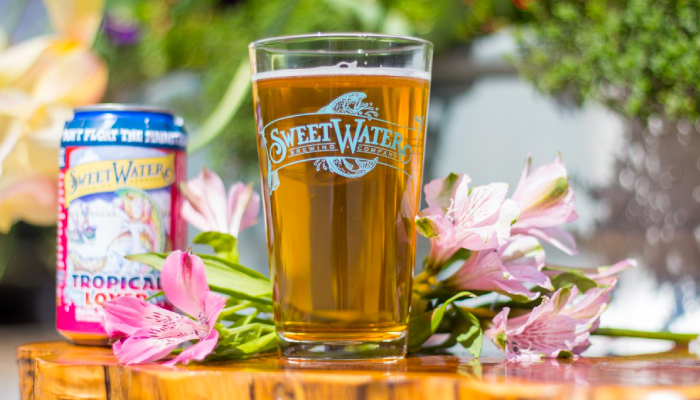 The cannabis company is priming itself for national beverage distribution

The popularity of SweetWater Brewing Company’s flagship 420 brand is on the rise and recently received a big boost with the release of 420 Imperial IPA. There is no doubt that Tilray, the cannabis company that only recently acquired the company, always knows how to move the chips to position its name at the top of the industry, making its brands highly recognized as well.

The Imperial IPA comes to change the concept of a simple beer. Its perfect balance with the right amount of bitterness and malty sweetness comes to the delight of many. Among the flavors to be released are citrus, mango, peach, pine, and pineapple. All those who consider themselves IPA lovers will have the chance to savor the unique blend of 2-row grains, Munic and C70/80, as well as Centennial, Cascade, Columbus, Mosaic and Sultana Midnight Wheat Hops.

Brian Mieski, director of marketing for SweetWater, explains, “Our 420 Extra Pale Ale has been on the Mount Rushmore of craft beer for 24 years. We’re taking things to a whole new level by bringing a new style to one of the most well-known names in beer: our 420 brands. This heady new beer taps into one of the most coveted hints and bar call in craft, but delivers on a new, bigger, bolder IPA style that’s right in our brewers’ wheelhouse.”

The 420 Imperial IPA is a beer that is here to stay in the marketplace, while still delivering a great taste that can attract more and more consumers. With an ABV of 9.1%, this brew has a higher ABV than the usual Imperial IPA. Even though it offers adventurous flavors and aromas from a fresh combination of hops for greater intensity, its quality is never lost, which is something that is always of utmost importance to all those who enjoy a good beer.

Imperial IPA 420 will be available year-round in 6pk and 12pk 12oz cans, as well as 19.2oz cans, especially for those who are insatiable. They can be found in different bars, restaurants, and stores located in the country.