Top investors in the cannabis industry 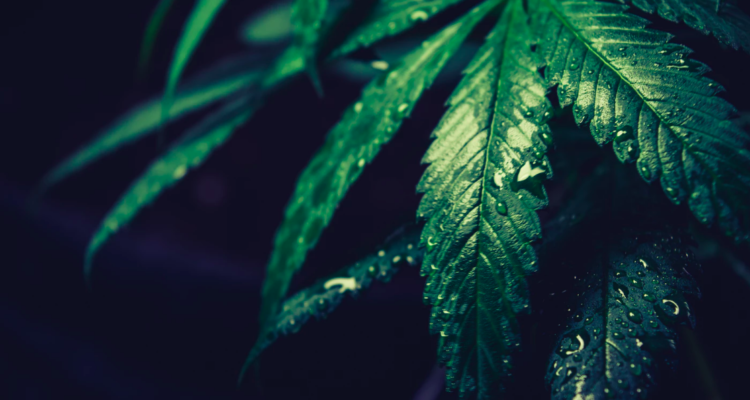 The top investors in marijuana companies, by number of deals, are:

The largest share of the action is in Mergers and Acquisitions (44%), followed by non-controlling equity investments into publicly-traded cannabis companies by private investors (18%), and, secondary transactions in the open market (13%). The capital invested in cannabis companies on those deal types (in Million USD) was 13324, 5521, 3998, respectively.

When a private investor (such as a private equity firm) makes a non-control equity investment in a publicly-traded enterprise through the acquisition of securities issued directly by the company.