Uplisting will be the next big move for Charlotte’s Web 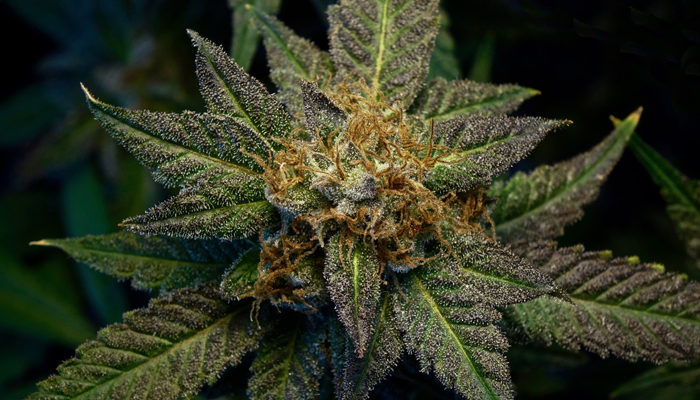 The company has already grown by 80% this year

Charlotte’s Web Hemp (CNQ: CWEB) is currently traded on the Canadian Stock Exchange and the over-the-counter exchanges. The cannabis company has gotten off to a strong start this year, growing by more than 80%, and its days of being traded on a “secondary” exchange could soon be over. With the company’s expansion and continued hard work paying off, it might soon make a move to be uplisted to one of the major stock exchanges.

Becoming uplisted is fashionable in the cannabis industry – those that move up are seen as the “elite” and the stronger of the space. This would certainly be true of Charlotte’s Web, which saw $69.5 million in sales last year, 74% higher than a year earlier.

The company is now the largest producer and distributor of hemp-derived cannabidiol (CBD) products in the U.S. It has its goods on the shelves of 3,680 retail stores and showed a net profit of $11.8 million last year – not something many cannabis companies can brag about.

If it were to uplist, Charlotte’s Web could anticipate an immediate boost in its liquidity. This would also help to boost its stock price, which will attract more institutional investors and Wall Street analysts. All of these will help support the company’s position and drive an increase in volume-based liquidity.

Wall Street investors are certainly already putting their eye to the company, waiting to see what happens. If Charlotte’s Web uplists, its stock price will almost definitely skyrocket immediately.