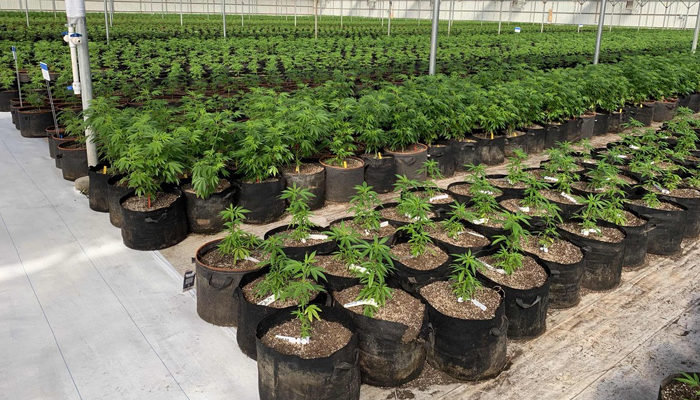 The company received the first-ever patent for a hemp strain

When the US Patent and Trademark Office (USPTO) awarded Charlotte’s Web Hemp (CNQ: CWEB) a patent for a hemp strain, it may not have realized the ramifications of its actions. It was the first time in history that a hemp strain had been given a patent and, dissecting the approval, there are a lot of moving parts that have to be considered. It was a bold move by Charlotte’s Web and there is going to be a lot of discussion on the protection for years to come.

The patent was issued a few months ago and covers a “new and distinct hemp cultivar designated as CW2A,” a sativa L. cultivar that can produce a plant containing 6.24% cannabidiol (CBD) and just 0.27% tetrahydrocannabinol (THC). The THC level is lower than the current federal threshold, making it acceptable under both state and federal laws.

Plant patents are different from utility patents in that they are extremely narrow in scope. According to one legal expert, “Plant patents, which were created by the Plant Patent Act of 1930, afford protection for asexually propagated plants (i.e., clones having identical genetics to those of the patented plant). Plant patents do not protect sexually produced plants (e.g., those cultivated by seed). As a result, a plant patent is infringed only when the infringer has cloned the accused plant from the plant protected by the patent. Plant patents are therefore generally not concerning to those who are seed farming or cultivating similar but not genetically identical plant varieties. If cloning proprietary strains ultimately proves critical to the cannabis industry, a patent covering such genetics could have far-reaching implications.”

This would imply that Charlotte’s Web could never file an infringement claim unless it could prove that the competing strain was made from its own. However, the cannabis industry is already tearing down boundaries and a competitive strain could be called into court even if it were cultivated separately.

As the push for higher levels of CBD, while maintaining low levels of THC, continues, Charlotte’s Web has answered the call in a way that no other company has done so far and this is going to pay off in the long run.