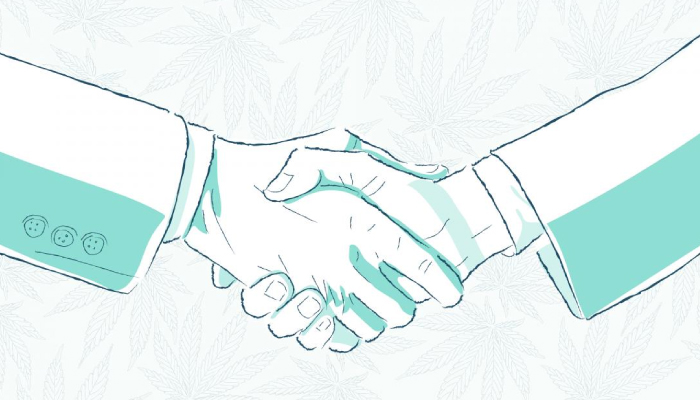 It is well known that, when two of the cannabis industry’s key players of high-quality accessories come together, it can become an incredible game-changer. KushCo Holdings Inc. and Greenlane Holdings Inc. are now going to make a merger that will pave the way for them to make the most of a cannabis industry that simply won’t stop growing.

KushCo is recognized as a leading provider of ancillary products and services to all those in the cannabis and CBD industries operating under the legal framework. The company currently has an extensive client portfolio consisting of licensed producers, leading multi-state operators (MSOs), and highly recognized brands in the cannabis space.

KushCo president and CEO Nick Kovacevich said the merger deal is still a month away from being fully sealed. The move comes after both companies strategically forecast the eventual legalization of cannabis at the federal level. Both Greenlane and KushCo want to be extremely prepared for when that time comes and that is why they have joined forces to become the giant of their sector.

“The voting is going very well and people are excited about this merger, including myself. We still have another month before our shareholder meeting, which is August 26, but we are encouraging everyone to vote now. ninety-seven percent of the votes received so far are in favor of the merger, so our shareholders are excited, we are excited,” said Kovacevich.

More than 50% of the shareholder vote is needed for the transaction to be completed and both companies are encouraging all involved in order to obtain a positive outcome. Should it come to fruition, it would be a historic merger where the two oldest ancillary companies in the industry would come to dominate the market. Both have more than ten years of experience and there is no doubt that they have what it takes to show extraordinary results in a matter of months, giving an even bigger boost to the cannabis industry as a whole.