Where Aurora could look for expansion next 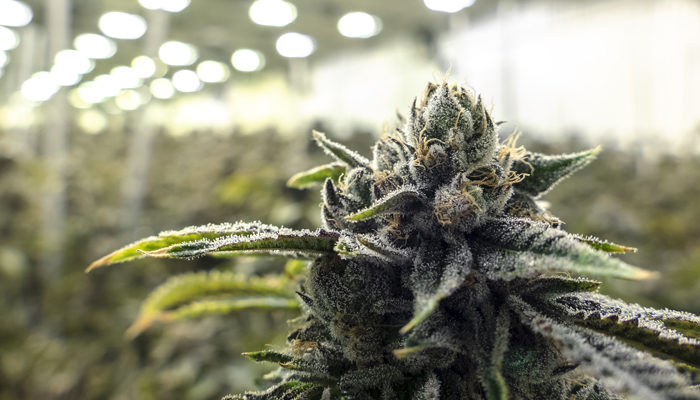 Aurora Cannabis (TSE: ACB) hasn’t been as eager to enter the US market as other cannabis companies, but this isn’t due to any fiscal limitation or lack of understanding of the country’s importance in a global market. Rather, it’s simply an indication that the company is approaching the industry from a different angle and will focus on the US when the time is right. In any case, Aurora is extremely clear on the direction it is headed and what is important to its future growth.

Aurora CEO Terry Booth believes that the US won’t have a mature cannabis industry for years to come. He could be right – Canada, as an example, legalized recreational marijuana last year and is still trying to resolve a number of issues. Federal legalization would still have to be followed by state legalization, which will definitely encounter some issues. Booth explains, “If they don’t erase the state-to-state line, then it’s a very difficult market to operate at scale in. The [multistate operators] have small facilities in various states. That’s not the Aurora way … If they erase the state lines, it becomes a massive opportunity.”

To that end, Aurora sees a stronger near-term future for non-flower products, such as vaporizers and gummies. The company has already identified the demand for both and is currently working to implement movement that can properly respond to that demand and offer the best profit.

Compared to what some analysts believe, the CBD beverage market may not be that lucrative, at least at first. The market will be saturated from the start and there is going to have to be a period of time that sees tastes change before CBD beverages truly take hold. It’s because of this that Aurora is taking a watch-and-see approach, asserting that the market, in the initial few years, will only be around 2%. Booth adds, “We think there is a tremendous market potential there. But on the [intoxication] side of the fence, with respect to cannabis drinks, the market is just not there, it’s not proven to be a popular item anywhere and [we’re] not able to market it like typical booze companies or beer companies.”

European expansion is still key to Aurora’s success. It has operations in Germany, the UK, Portugal, Malta, Italy and the Netherlands, and this is just the beginning. Aurora Chief Corporate Officer Cam Battley asserts, “Let me start by telling you how much we love Europe. Europe is a market where there is very little competition, there’s only one producer in Europe right now. It’s one of eight that’s European Union GMP-certified … very limited competition, very limited supply.”

Aurora’s battle plan has worked for them so far and there are no indications that it is showing any weak points. As the global reaction to cannabis continues to evolve, the company is going to be in a great position to be at the top of the industry.