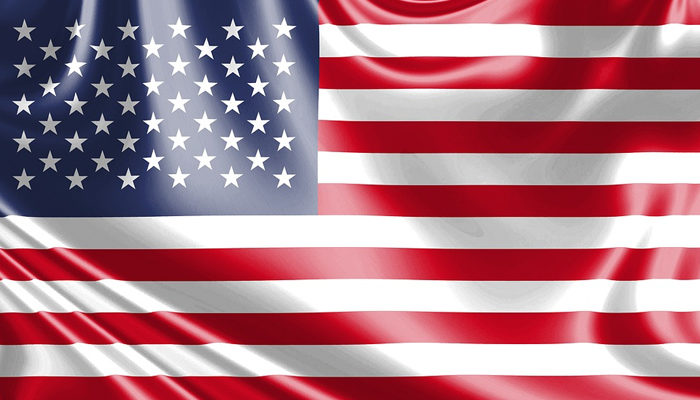 The move is strategic to the company’s global plans

As cannabis companies are looking to grab a piece of the expected market in the US, one of the biggest firms has been notably absent. Aurora Cannabis (TSE: ACB) has not made a play on, an investment in, a partnership or any other type of deal with any US-based company. However, this is by design, not omission, and Aurora is apparently moving its pieces into their global positions just as the company’s strategic plan dictates.

The main reason for the absence is Nelson Peltz, who was brought in as a strategic advisor for the company. According to Aurora Chief Corporate Officer Cam Battley, Peltz explained to him, “If you sell out now, it’s going to mean selling your shareholders short because the value of your company is rising every quarter. There’s no need to do that. The opportunity exists to create strategic partnerships across more than one vertical. You don’t have to become a tobacco company. You don’t have to become a distiller. You can partner on a strategic level with multiple companies across multiple verticals and remain independent. The key to that is separating in your mind the concepts of strategic partnership and capital raise. There’s no need to assume that those two things go together. If you have sufficient capital, especially if you’re moving into a cash-flow-positive situation as we are in 2019, there’s no need to necessarily combine those two concepts.”

The policy appears to be sound and Aurora certainly hasn’t suffered. The company’s revenue quadrupled in its most recent quarter and it has taken control of around 20% of the recreational market in Canada.

Battley adds, “So that’s our strategy: It’s to do things a little bit differently. We do things differently across our business strategy. Cultivation is one where we’re the only one of our peers that’s producing at mass scale, that hasn’t simply rushed into retrofitted greenhouses and millions of square feet. And I think that decision has shown a great payoff thus far. We haven’t faced the kinds of issues that other companies have.”