Why Aurora Cannabis is a smart move for investors 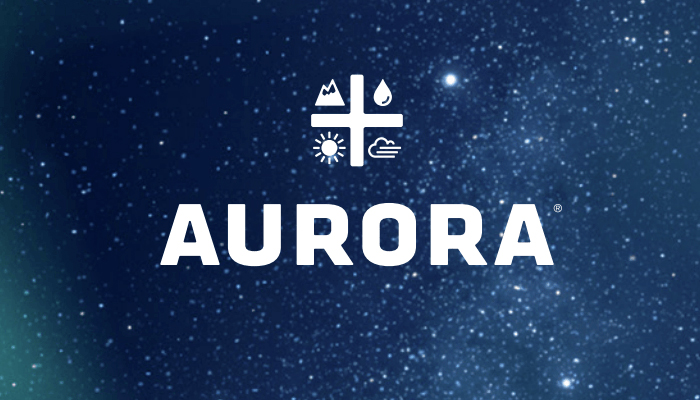 Aurora Cannabis hasn’t had the year it had hoped it would have. However, it isn’t the only company in the cannabis space to have suffered. Across the board, virtually all of the companies both directly and indirectly involved with hemp or marijuana, or both, have had a difficult year. Fortunately, things are turning around and Aurora is going to bounce back, reaching greater heights than ever.

This year, Aurora had set a goal of getting its cost per gram below $1.00. It reached its target and is ready to parlay this into greater savings as Cannabis 2.0 kicks in and the US moves forward with more legalized states or national legalization. Industry analyst Gary Bourgeault points out, “The two major catalysts for Aurora are the inevitable and significant increase in retail cannabis stores in Canada, and the impact derivative products will have on its top and bottom lines. Derivatives will be allowed to be sold in Canada in the last couple of weeks of December.”

Cannabis 2.0, the term used to designate Canada’s acceptance of the sale of cannabis derivatives, is ushering in an entirely new consumer market. Retail sales are going to get underway next month and, though they’ll take a while to ramp up, once the market kicks into high gear, Aurora will be ready to take the reins. It is one of only a small handful of companies that has a large international presence and the ability to move ahead while others struggle.

Bourgeault adds, “If there is any surprise on the positive side in the last quarter of 2019, it could surprise to the upside. I wouldn’t count on it in the near term though. Over the long term I still see Aurora Cannabis being the top company in the sector. It has unrivaled international presence, superior production capacity for long-term growth, extremely low cost per gram, and the industry leader in gross margin. These will all become key factors in the months and years ahead.”