Why Aurora does (and doesn’t) need a partner 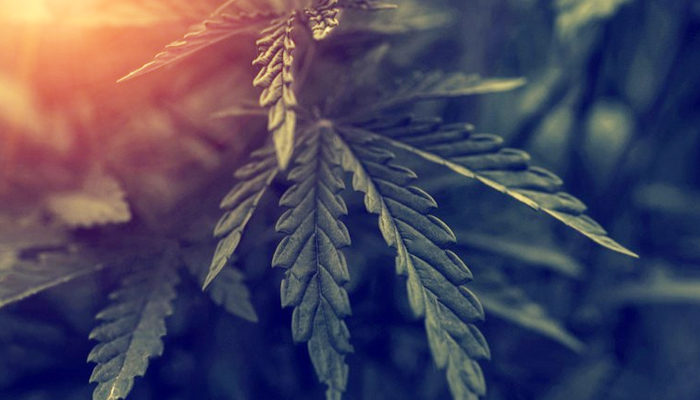 The cannabis company is doing just fine on its own

While the majority of the cannabis companies in existence today have sought out new strategic partnerships that would give them a foot in the door in various geographic locations, Aurora Cannabis hasn’t followed the same mantra. The company, already one of the largest in the world, has been content building its empire on its own and has shown that it knows what it’s doing. Its stock recently broke above Apple on the Robinhood trading app (in terms of share ownership) and it continues to be a favorite among millennials. The company’s reputation gives it a serious amount of legitimacy and clout and its empire is taking shape just as the company planned.

Aurora Cannabis (TSE: ACB) is expected to reach production levels that significantly outpace all of its competitors. Updates to Aurora Sun, its organic grow farm, are expected to give it more than 625,000kg in production by the middle of next year and the ability to produce over 660,000kg throughout its operations. The numbers could go even higher – upwards of 700,000kg – thanks to Aurora’s expansion into South America.

The company is also able to produce at a yield that is better than average. Aurora Sun will yield 140 grams per square foot, which is about 40% higher than the industry average. What this means is that Aurora will ultimately be able to offer some of the lowest per-gram costs in the industry.

There are now 40 countries around the world that have said yes to medical marijuana. Out of those 40, Aurora is already in 24 of them, if you consider its home country of Canada, as well. Those markets are strategically located to give the company the best odds of branching out into neighboring locations and expanding its footprint even more with very little effort. That expansion will give it the ability to distribute quickly its excess supply without having to incur losses in its operating margins.

The only reason Aurora might consider a partner is for the vaporizer and edible markets, which it still hasn’t explored. These two are going to be some of the largest, alongside cannabis beverages. However, the beverage market already has several partnerships that would be hard to beat. Vaporizers and edibles, though, still have a lot to offer and Aurora could look to grab a piece of the pie.