Why Aurora giving up The Green Organic Dutchman makes sense 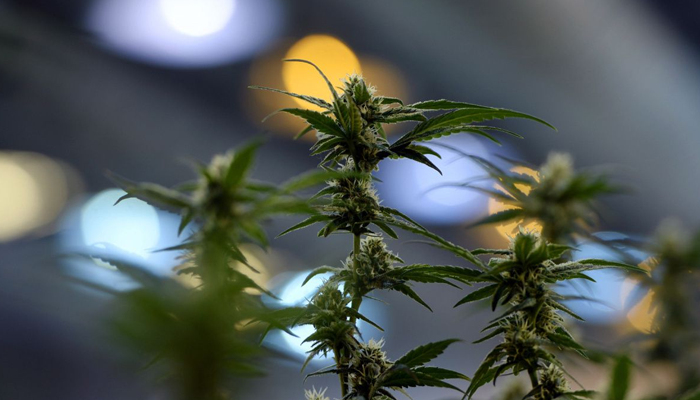 Aurora Cannabis (TSE: ACB) recently announced that it was getting rid of the 10.5% it held in The Green Organic Dutchman. Those that look for any opportunity to bash the marijuana industry immediately pounced on this as a sign that the industry is flailing its arms and isn’t going to be able to keep its head above water for too much longer. If those individuals spent as much time educating themselves on the subject as they do trashing it, they might learn something. Like the fact that Aurora had planned on completing the divestiture for some time and the move actually makes sense for the company.

Aurora is also invested, thanks to an acquisition from earlier this year, in Whistler Medical Marijuana Corporation, a private producer of certified organic cannabis. Whistler appears to be a stronger candidate for Aurora’s direction and the release of its Green Organic assets allows the company to more strongly focus on its goals.

The move saw Aurora earn 50% as a realized return on investment. That alone is enough to consider the deal a success, and, as one investment advisor put it, “According to the management’s announcement, ACB realized 50% internal rate of return on the investment. There might have been a few better opportunities to sell (at a higher price, for example, mid-March, see price chart below), but as with any real option, there was a risk of missing out on further appreciation of TGOD stock. At this time, however, with several delays in licensing and delivering a harvest (finally expected in September of this year), the risk of upside is small. Namely, TGOD and the underdeveloped Canadian recreational retail channel would have to jointly beat their respective estimates in the next quarter or two. In that unlikely scenario, ACB still has warrants to purchase 16.6 Mm shares in the future, until January 2021.”

Aurora has already shown that its strategic moves have all been with purpose and all have been right on the money in terms of its global expansion capabilities and goals.

Getting rid of Green Organic fits right in with those plans and puts the company in a great position to extend its lead even further.