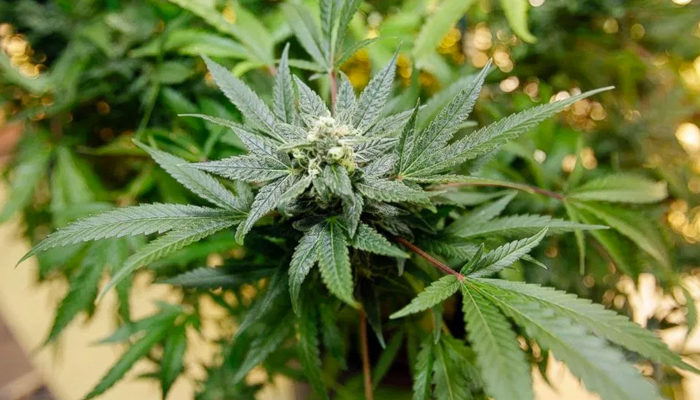 The cannabis company has an advantage over the competition

Aurora Cannabis (TSE: ACB), which is traded on both the Toronto Stock Exchange and the New York Stock Exchange, is the second-largest Canada-based cannabis cultivator by market cap. It has spent a great deal of money innovating and expanding, and is showing that it isn’t afraid to take chances when necessary. It’s for this reason that the company could soon become the number-one leader in the entire cannabis industry.

Aurora’s cultivation centers are massive and many of the grows are indoor. This means that the company can produce any time of the year, controlling the elements that help facilitate better cultivation. Once the business gets ramped up, it is predicted that Aurora could produce as much as one million kilograms, or more, of cannabis each year. It currently has production levels of around 150,000kg, but this will increase before the end of the year as it finishes construction on its cultivation centers.

In addition to cultivation, Aurora is also involved in other aspects of cannabis – facility engineering, genetics research, breeding, product development, retail distribution and more. It also has its own products, including dried cannabis and cannabis oil, hemp products, herb mills, vaporizers and accessories and vegan cannabis hemp oils.

All of these capabilities come from the company’s strategic plan of development that has driven it to be where it is today. CEO Terry Booth and the company’s executives and advisors have created a framework that has paid off at every turn, and its continued strategic acquisitions and investments will allow it to become a leader in greenhouse construction and cannabis cultivation across a huge global footprint against which virtually no other company can compete.

Aurora is now in Canada, the UK, Mexico, Colombia, Brazil, Uruguay, Australia, Germany, Portugal, Israel, Spain, Denmark and many other countries. It is still planning on entering the US market, but this is secondary due to the limited legal acceptance of cannabis in the country. Even if lawmakers were to approve cannabis, it would still take several years for any real movement to be seen. In the meantime, Aurora is able to focus on countries that have already opened their doors to cannabis, allowing the company to plant roots on a global level.