Why Aurora’s partnership with the UFC is a huge coup 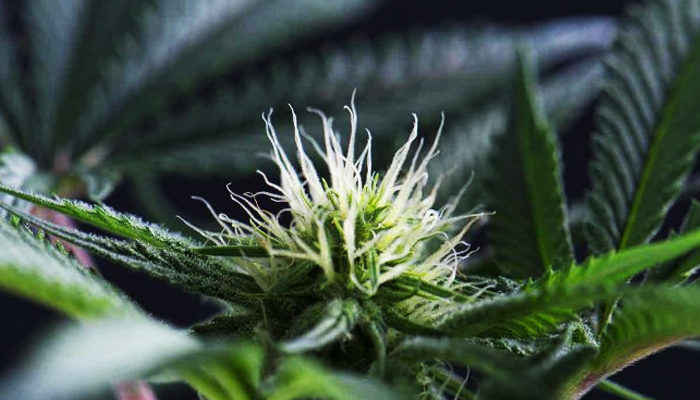 Aurora Cannabis (TSE: ACB) recently entered into an agreement with the UFC to study cannabis and how it impacts athletes. Teaming up with the mixed-martial arts (MMA) organization is going to prove extremely beneficial to Aurora, which has come under fire for not taking a more proactive stance toward expansion in the US. Aurora’s international growth plans seem to be working for it, so the brass must have a clear understanding of what’s needed and the UFC partnership will be another example of the company’s ability to shine.

Aurora gains a significant amount of visibility through the partnership. It will be able to stand out among the competition through any branding opportunities the two entities devise. Nothing was specifically mentioned about branding when the deal was made, but the odds are good that Aurora is going to have its name mentioned more than once during UFC competitions, and could see its products endorsed by UFC fighters.

The target of the partnership – the research – will also prove to be positive for the company. Determining applications for cannabis oil, or other cannabis extracts, in sports medicine will give Aurora the advantage against its rivals to corner the sports market and research has already shown that the cannabis compound cannabidiol (CBD) can help to strengthen the heart, reduce inflammation and pain and help with recovery after sporting events.

Cannabis oil has one of the biggest margins of all cannabis products. Being able to introduce a line of products built around cannabis oil would be a huge coup for Aurora and set it apart from everyone else. It has the production capacity to supply the entire athletic community with products and has the international reach to make it happen.

Aurora has worked to increase its margin capabilities through the design of its grow facilities. Turning to indoor cultivation, it can produce year-round, avoiding the problems associated with changes in weather and disease. The company’s chief corporate officer, Cam Battley, explains, “Think about it; a big wind comes wipes out the crop, or a heavy rainstorm washes all the trichomes, the crystals of cannabinoids off your buds and now all you have is a bunch of useless biomass, and you’re vulnerable to disease to pests and to pesticides from surrounding agriculture.

“Then you only have one cycle a year, two if you’re lucky, whereas we get 6.3 cycles a year and we get consistent levels of cannabinoids and perfect plants. So it’s good for extraction, as a piece of the puzzle, but you cannot build a global enterprise on that basis, a pharmaceutical company would not take the risks of losing all of its drugs.

“I think it (outdoor) can work in Canada, but not as a basis for a global enterprise.”

Having the largest indoor cultivation capabilities and a major partnership in one of the most lucrative industries – sports – is going to prove why Aurora’s business model has been correct all along.