Why Charlotte’s Web is poised for greatness 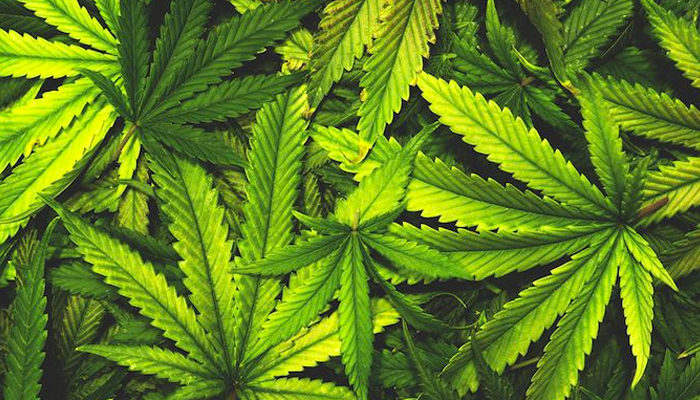 Cannapany on September 7, 2019 No Comments

Colorado-based Charlotte’s Web Hemp (CNQ: CWEB) has a lot of good things going for it. It was one of the first companies to recognize the potential of cannabidiol (CBD) and hemp, ultimately leading to major cannabis cultivation operations in its home state. Over the years, as cannabis slowly becomes adopted by more states and is more recognized for its value, Charlotte’s Web has been able to grow alongside, scaling every step of the way. As a result, it is poised for serious expansion on a national and global level and will be a formidable opponent in the global cannabis industry.

Charlotte’s Web is the “World’s leading brand by market share in the production and distribution of innovation hemp-based” CBD wellness products, according to its website. It has grown to be able to offer its products in over 8,000 retail locations – with several thousand more coming as a result of its recent agreement with Kroger – and spans almost the entire US.

Last year, the company produced 675,000 pounds of hemp, and none of it went to waste. The production was based on client demand, which has risen so fast that Charlotte’s Web is now going to have to almost triple its output, increasing its acreage by 187%. It is able to reach 862 acres of hemp plants thanks to some timely acquisitions and deals that put more hemp farms under its umbrella.

Last year, Charlotte’s Web reported revenue growth of 74%. Given the uncertainty surrounded further expansion of hemp and CBD products in the US, that level of growth is very commendable. Its adjusted EBITDA (earnings before interest, taxes, depreciation and amortization) jumped, as well, rising by 30% from 2017.

The future of cannabis is only a couple of years away. Out of all the companies in the US market, Charlotte’s Web is prepared to lead a blazing trail and take control of the market as it continues to develop. Once nationwide legalization occurs, the company will be strategically placed to govern how the market moves.