Why Charlotte’s Web is the “First Family of Cannabis” 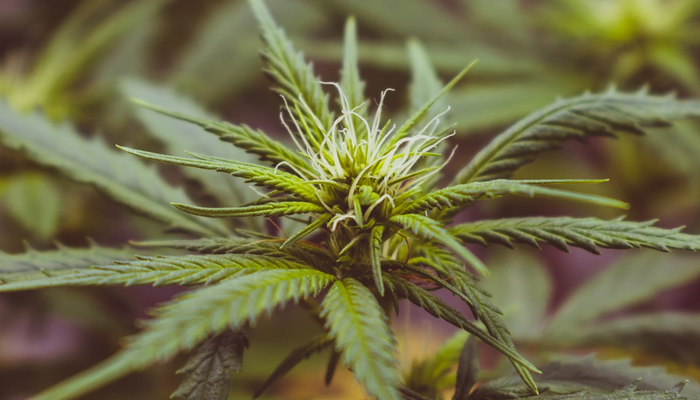 The Colorado-based cannabis company earned the moniker for good reason

Charlotte’s Web Hemp (CNQ: CWEB) is known for being a pioneer in the cannabis industry and has already established itself as a market leader of hemp-based extract cannabidiol (CBD) products. While many more companies have joined the space, Charlotte’s Web was one of the first and it wasn’t created simply because there was a growing interest in cannabis. Instead, it was born out of the need to treat a young child, which is why the company shares its name with the classic novel and why Charlotte’s Web is inarguably the First Family of Cannabis.

Charlotte Figi had a seizure when she was three months old. She was diagnosed with Dravet Syndrome, a type of epilepsy, and her seizures got worse as she grew. By the time she was three, she was essentially living in either her bed or a wheelchair and couldn’t eat. Within two years, the frequency of her seizures had increased to 300 a week and often had to be put in a medically-induced coma just to recover.

It was then that her grandfather heard of CBD being used to treat another child who suffered from epilepsy. Charlotte’s parents procured the cannabis compound and administered it to their child, and the results were shocking and instant. Within a week, Charlotte quit having seizures.

The Figis couldn’t believe it and wanted more CBD oil. They then came in contact with the Stanley brothers, who were growing medical marijuana at the time, and told them about Charlotte. That led to the siblings creating a special marijuana strain that combined industrial hemp with cannabis that has virtually no tetrahydrocannabinol (THC). It was because of Charlotte that the Stanley brothers would go on to expand their company and name it in Charlotte Figi’s honor.