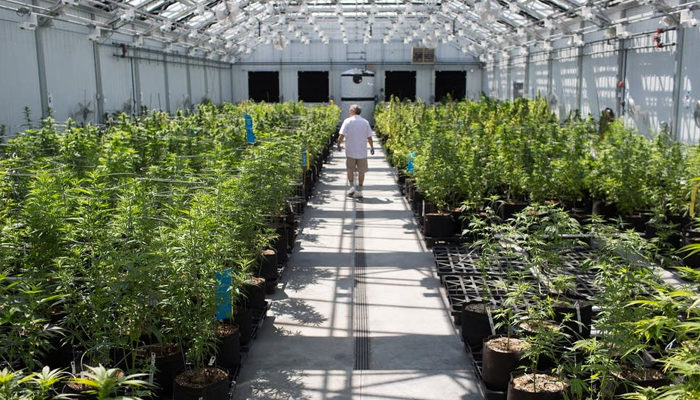 When Charlotte’s Web Hemp (CNQ: CWEB) was awarded a patent for a new hemp strain a few months ago, not much was announced at the time. Only after some sleuthing was the patent uncovered, and its existence is going to rewrite the book on the future of hemp, as well as products infused with cannabidiol (CBD). This is the first time a patent has ever been issued for a hemp strain and its existence is going to prove highly lucrative for Charlotte’s Web.

CW2A is a new hemp strain that is resistant to cold and can produce “up to 6.24% CBD and only 0.27% THC [tetrahydrocannabinol],” according to the filing. Being resistant to cold gives CW2A the ability to be cultivated in a larger number of climates and will make it highly sought-after if Charlotte’s Web decides to put it on the market, instead of just use it for its own purposes.

The fact that its THC content is just 0.27% is important, as well. The federal guidelines for hemp indicate that the threshold is 0.3%, and being 0.03% lower gives CW2A a wide safety net.

There’s something else about the patent that is just as telling – or, in this specific case, not telling. The patent is a huge deal since it was the first patent to be awarded for a hemp plant ever. Most companies, even those that have been established for 100 years, would jump at the chance to brag about receiving the first-ever anything, but not Charlotte’s Web. It never even brought it up as a passing comment.

The patent covers a plant, not a utility. The difference is substantial, in that a utility patent would cover not just the seeds, but the various chemical compositions of the plant. The utility patent cannot be made public for 18 months and it’s possible that this is why Charlotte’s Web remained silent. The company has something even bigger in mind surrounding CW2A and the patent is just the first step.