Why talk of Aurora Cannabis having too much supply is exaggerated 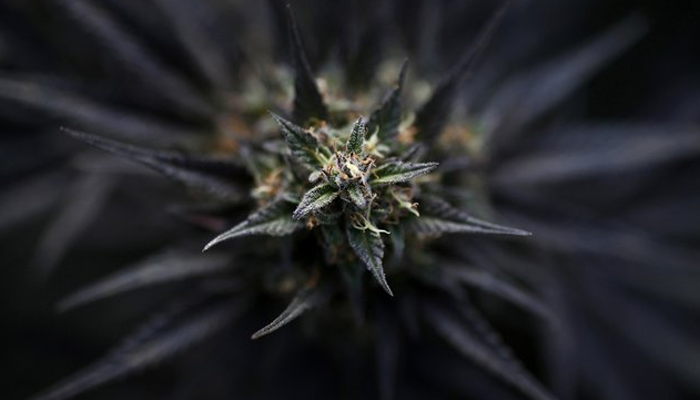 Cannapany on November 7, 2019 No Comments

Some financial media outlets, for one reason or another, have decided to target their ire on Aurora Cannabis (TSE: ACB). This could be due to the power of persuasion or, perhaps, a misguided view of the industry, but they all try to paint the same picture. They believe that Aurora has too much supply for the demand, yet this couldn’t be further from the truth. In terms of projected increases in the market, Aurora is in a great position to meet all expectations.

The feet-dragging of license issuance in Canada is beginning to stop. This means more facilities will be operational, with even more coming later. As Canada’s expanded cannabis industry, thanks to the recent launch of Cannabis 2.0 and the ability to sell derivatives, expands, Aurora is exactly where it needs to be to cover the demand and increase its revenue.

The expanded legal market will also help to curb black-market sales. This is also going to serve as a catalyst for Aurora’s growth and continue its forward progress on a whole new level.

According to analyst Gary Bourgeault, “The point in regard to these first two catalysts is that cannabis demand is strong in Canada, but things outside of the control of Aurora Cannabis is stunting its full potential. Once these two are fixed, the company will scale further because of its production capacity, which should drive down costs per gram, which are already among the best in the industry.”

Given the global presence Aurora currently has, with operations in 25 countries, no other company can come close to being able to readily attack the cannabis industry on all sides. As it prepares to move into the US with the expected growth of the cannabidiol (CBD) market, Aurora will prove to be a main source in that country, just like it is in Germany, Colombia and others.

One of Aurora’s biggest markets is going to be Germany, which is expected to have a medical cannabis market worth $8.6 billion in under ten years. Last year, there were only 60,000 patients and most insurance companies in the country cover medical cannabis. This means access is easier and more acceptable, points that will drive Aurora’s growth in the country.

That fact was recently supported by the CEO of Cannamedical Pharma, David Henn, who stated, “Within the heart of Europe, Germany represents one of the greatest global potentials for medical cannabis. Depending on North American supply for previous years, Europe will now be able to meet its demand for medical cannabis from within the EU by the end of 2020. With its large facility in the Netherlands and its five licenses in Germany, Aurora Cannabis will be a big part of meeting German and European demand. That will account for growing demand in the years ahead.”

There is still a lot of movement in the cannabis industry and smaller businesses are going to continue to fall off. As this happens, and as Aurora continues to expand, it’s going to be right where it needs to be.